ready for a night out Alexander 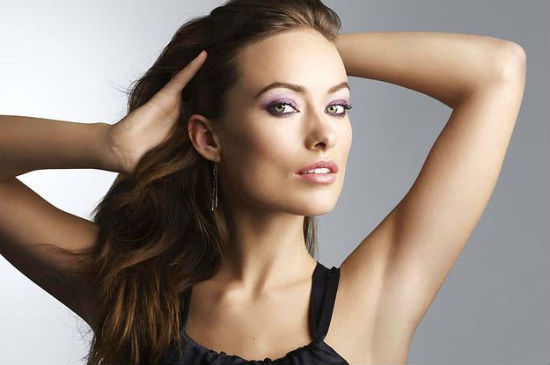 "Oh my God, oh my God..." She was freaking out. What the heck should she wear?! She'd never been on a date before. Truthfully, she'd forgotten about the date in all the business of moving her stuff back into the Ark and decorating her room up more this time. Last time, she'd known her stay would be temporary so she refused to put any personal touches on the room. It had looked vacant except for the messy bed. But now she'd found paintings she liked, mostly of forests and open woodlands, and hung them up on the walls. She found an old black and white photo of her mother that she stole from her dead father's corpse. She usually just carried it around her and hid it in safe hidden places in the woods but now she had somewhere to put her. It hung right over her bed so she could look at her mother's face every night before she went to sleep.

She was excited to be back but now she had other things to worry about. Like her date with Alexander in approximately thirty minutes. She oogled the clock in a growing panic. She'd already washed up and changed clothes about five times. She knew they were riding horses so she'd decided on a good pair of dark wash jeans and a blue blouse with a v-neck. She felt pretty enough. Then she found some boots that the store attendent had assured her was good for riding. They laced up the front and had a low heel on them. At least they were pretty comfortable to walk in so she couldn't see how riding would be much different. She was a little panicky about that too. What if she fell off? What if she embarassed herself in front of Alexander? All the worst case scenarios ran through her head.

She threw on a little make up, a trick that she'd picked up from Edith when she was around. Hoping she wasn't too dolled up, she glanced at the clock again and gasped. Ten minutes! She checked herself in the mirror once more before darting out the door. She didn't have a vehicle, not that she'd know how to drive one anyway, so she carefully folded her clothes and shifted outside the Ark before take off with the bag of clothes in her mouth. She knew she'd be faster on four legs. Once she got close to the cafe, she ran behind the building into the alley and shifted back, quickly changing back into the clothes and heading back around the front. Choosing a table just outside the front door, she sat down to wait, her fingers already beating a rhythm on the table top, nerves setting in.