Orphaned as a kid and never met his parents, had a relatively normal life living in an orphanage and joined the military when he was 18. A very bright kid but chose to fight in World War 2 and later he fought in the Vietnam War where his creator found him and changed him mid war. He later could not control his bloodlust and ran rampant through the war devouring allies and enemies alike. His own creator was murdered towards the end of the war and he was left to his own devices for a time being. After the war ended, he remained in solitude for a time, studying all there was about military tactics having become obsessed over war in general. He decided to spend his time studying drones and eventually became a big player in the drone business. He’s now one of the biggest suppliers for military grade drones in the world - and gets satisfaction that he supplies items that cause destruction across the world. For the most part he takes it easy now, his company is self run and decided to open up a new branch in the city. He had heard interesting things about Sacrosanct so he decided to move here. CEO of Hayes Corporation

Absolute Contract: The ability to create permanent contracts with another being, dictating every condition within said contract. He’s able to create this contract by taking something from that person.

Only can have a certain amount of contracts at any given time, the more he has the ‘looser’ those contracts become. 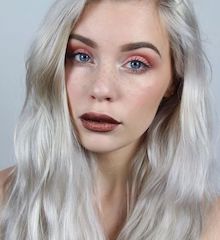 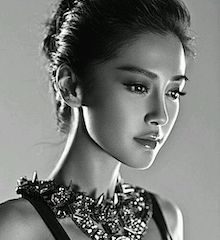 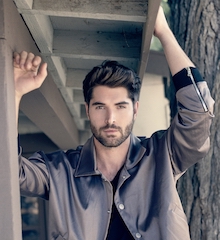 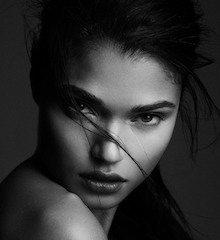