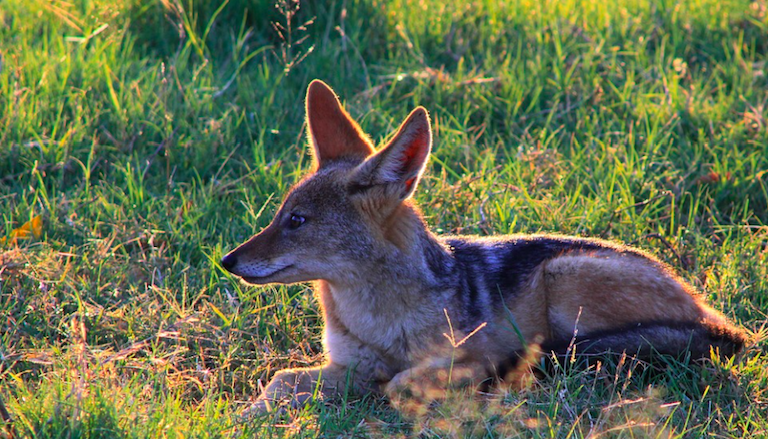 The boy with locks of brandished gold remembers back then, way back then.

Another lazy summer's day, their large village teeming with life. His little sister beside him, blabbering away as girls do. It seemed as though there was always another adventure to be had, another new place where a fortress could be made and a game of knights and ladies could bring to life the wild imagination of Josie. Always there to play the part of the noble knight (yes, believe this as you may) was Sir Marcelo. He held that slender, awkwardly gangly frame of a pre teen boy, still young enough to act like a child, but the time was drawing near when he would need to become a man. And then, in an instant, the tawny haired boy races off. Clearly, he had a plan on raving his sister this afternoon. She knows what is happening and quickly the little girl is at his heels. "You're going to have to run faster than that, Josie," he calls over his shoulder to the little girl who, despite her short stature, was doing her absolute best to keep up with her favorite big brother. His earthen eyes are teasing as he looks back to her own of glacial blue. It is only when he sees her sides panting and that face red with effort that he slows down and allows her to pass him.

She comes to a halt at their final destination point, proud grin all over that pretty face. "Fast enough for you, Celo?" She asks him in a way that reminds him so much of their graceful mother. He ruffles her hair, messing it up just right as she fights his hand away with a growl. "Yeah, yeah, sure, kiddo," he says offhandedly in those cool lyrics before beginning to walk the remainder distance back to their small, humble home. Those earthen eyes glancing every so often to look at Josie, a glimmer of a smirk on those lips of his.

The dirty blonde is rifling through the book shelf, looking for the book Frost has described. Why did this dang hunter have so many books? Well, I guess, if you have forever, you can only read Great Expectations so many times before it starts to feel repetitive. A hand runs through dirty blonde hair as earthen yes continue to scan back and forth through the rows of books.

But, it is then the tawny haired boy's senses get the best of him, nose twitches. The hair on the back of his neck stands up, apparently replacing the hackles he were to have if he were in his jackal form. Only one type of being could actually cause this reaction from Marcelo and even if he couldn't die, it was only natural, it was instinct. It would seem a hunter had picked up on his presence after all. How-exciting. His falls rises into a smirk, just as he spots the book on the shelf. Though, he was not in such a rush to leave. What is immortality if you cant stretch the very length of it once in a while?

In a flash, the hunter is there and Marcelo simply stares at him with a cheeky grin so arrogantly cocky it was infuriating. But there is hardly time for introductions before Marcelo feels his feet suddenly caught into place. A mocking frown crossing his labrum. "Aww, and here i thought you were going to help me out," he says with a pout and eyes flash gold for a second, as if he were mocking the hunter. This is when he takes one last look at the bookshelf, spotting the book Frost was after. "Oh, never mind," he says as he grabs it off the shelf. "It really has been great and I wanted to stay longer," he says with a wink.

He pictures the amulet that Frost was wearing and Marcelo feels his body dragging itself towards it, calling upon that power of teleportation. Just as he disappears though, he sees a flash of light and feels a pain that makes him involuntarily yelp before he disappears completely.

Marcelo appears in front of Frost, in his underwear, his rather young age perhaps now becoming truly apparent, there is blood falling down his face and it has dripped onto his neck and his chest. That wolfish smirk is on his face. The book is clutched in his hand.