How utterly delighted Raven so appeared to be. Indeed, the young woman was positively aglow with the news of her unborn child. Such a blessing it would be. That wide grin on Raven's features so readily prompted a simper to the Monarch's own as he offered that congratulations and too- queried whether or not Raven hoped for a son. It was, perhaps, a decidedly...archaic way of thinking. The modern world so hardly placed the value on a male child as it once had and yet those old ideals were ingrained within the Monarch still. Italy, after all, the very country he ruled- was still very much one governed by the notion of a male heir and male inheritance. It would not be terribly impolite to ask if Raven desired such a thing as a son, would it? After all, she could merely state she hoped for a daughter if such was the case. Many mothers, surely, hoped for a girl to raise after themselves. Raven, it seemed, was so hardly put out by that question. The young woman eagerly insisted she knew already that the child would be a boy as Dorian's gaze lifted in surprise. How certain she was! How terribly far modern technology had advanced if knowing the gender of a child before it was born was possible! Raven was quick to fish her phone from her pocket then, the young woman turning it around to show him a black and white picture of....lines and smudges and waves?

Ravens insistence that this was a photograph of her child prompted a near baffled look to the Monarch's features. What a terrible photographer! That picture was all blurred and out of focus! Indeed, Dorian was hardly certain he was a child within that image at all. How one might tell the gender from this photograph was another manner entirely- let alone how on earth it was taken. How very many questions he had. Later, perhaps, he would find a book upon such matters.

"Modern technology has advanced terribly far. I think i see it."

The outline of that child was visible within the black and grey of that ultrasound photograph. This the first such picture the Monarch had ever seen. How utterly curious! Raven moved to replace that phone within her pocket only to gesture to that equally curious room the pair had found themselves within. Just why Raven had so desired to meet in such a place as this he hardly knew. The woman's explanation that those stencil arts would be an activity for them to share together so prompted a wholly curious look to the Monarch's features in turn. Surely she didn't intend for him to build a box did she? To use an actual hammer and nails? Heavens but he was assured he had never built anything before in his life! Was it safe? Raven was near quick to assuage those concerns that so surely lingered upon his face with the insistence this activity so required painting, rather than building. That relief he felt was near palpable. Painting, he was sure, was an activity he could do. One he was rather well practised in. Raven wandered towards the nearest table then to pick up a paper stencil of a jack-o-lantern before laying it atop the wooden board and insisting it was used to paint. How very obscure! Stencils, it seemed, were something of a curiosity to the Monarch as he peered toward that paper object. Was the purpose of the stencil, perhaps, to assist people in painting? Or to assure a repeated pattern? Could he not paint without it? Then again there were a number of choices, perhaps it might be intriguing to try something new.

Raven gestured to the room around them as Dorian reached for a cookie, the Monarch so examining that plethora of choices as the elder woman returned carrying a large stencil sheet. One Raven herself had so apparently ordered some time ago. Dorian's silver gaze lingered upon Raven's chosen piece, her family name and those paw prints were nothing if not a lovely choice to represent her family- and too, a chance for her child to one day contribute. How very thoughtful.

"It is a wonderful idea- and very thoughtful for your growing family. Your husband must be delighted at the thought of a son."

Dorian complimented as his own gaze turned to those designs once more. Raven settled herself upon the nearest stool while Dorian contemplated his choices. Hmmm. How very many there were.

"I think perhaps I enjoy that one, with the leaves and vines. I am partial to such things. I think I shall choose that. How does she make the stencil?" 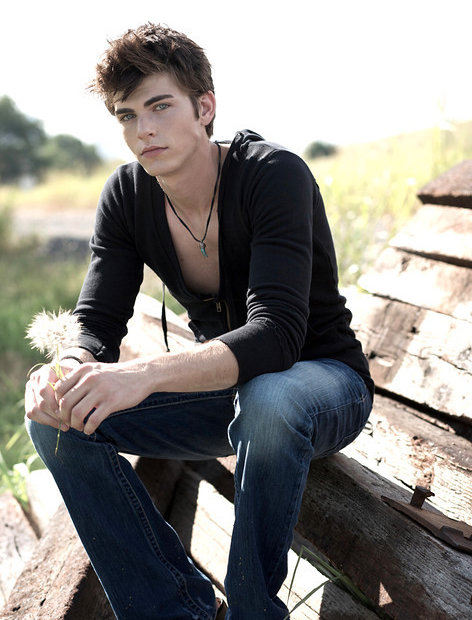