it'd be so sweet if things just stayed the same

It had, really, been a weird fluke of fate that had led James to the city of Sacrosanct.

And even though he was here within the bustling metropolis, the fae wasn't entirely sold by his decision to come to the city. Despite his long life - much of which had been witness to the growth of technology and travel - James had never left the United Kingdom. And he'd never felt a need to. He'd grown up in the greatest city in the world - London - and had spent his early life there alongside friends and eventually his own wife. And when his father had died and James had taken over the titles that had once defined his whole life, he'd moved to Aylesbury and had remained there with his wife and children until they, too, were long gone. But even then, he'd remained dutifully in England to live out however many endless days that he would have left. For James, immortality was certainly not a gift, but a curse of eternal loneliness and dark days spent in his English estate.

Or at least, that was what his life had been until three years ago, when the ghost of a face he'd never forgotten appeared on a magazine cover. James had lost track of how much time had passed since he'd left his estate - two years? Five? The small staff he kept brought in what he needed - which was minimal at best - and losing all of his loved ones to the passage of time had left James bitter and rather unwilling to socialize. After all, why bother when they would age and die just the same while James remained frozen in time as the man he was the night of his bachelor's party? But fate had driven him to the market that day and down by the magazine stands and to Sebastian. At first, James had thought it a cruel trick that the world had bestowed that face onto another. But as he'd stood for hours staring at the magazine and reading and rereading the articles on page after page about the King of Italy and his marriage to Sebastian Ellington, the reality had hit him that this was the man he had once known. Another man forever changed by that dreadful night. Another man who had lost and grieved people that he loved. And he had to see him.

It had been letters at first. Dozens became hundreds became thousands of letters to the Italian Prince begging for him to come to England. To see James once more. And those letters went unanswered. James had never considered that the letters might not have gotten to him, nor did he care. But as the time had gone on, James had become more and more desperate to see Sebastian once more, and before he'd known it, he had asked his staff to help him fly to the United States. To Sacrosanct. To see a person that, once upon at time, he'd only barely tolerated and now was the last remaining person that James knew. But even though he'd arrived in Sacrosanct and had navigated to the vast estate of the Italian Prince, he still had not been allowed admittance to see him. Perhaps Sebastian had not wanted to see him, either, and perhaps he had come this way for nothing.

Tonight, he had begged once more for the guards to let him in, and once more he had been denied. His time remaining in Sacrosanct was winding down and he had been vastly unsuccessful in his quest, and yet that was maybe how things were meant to go. Maybe this was another curse of immortality, maybe - As James walked along the streets of the Northern district, his thoughts became less clear, his path forward seemingly directed by an invisible string that pulled him between buildings and down alleyways. But despite that, James only had Sebastian on his mind. He needed to see him, and he needed to see him now. James had just stepped down a darkened alleyway when a door burst open and out poured bodies. The two women were given no attention - at least nothing compared to the man who stumbled out after them. It was as if he was glowing - the only being in the world that James cared about, and James needed him to be his. James allowed his affinity to grab hold of him, disappearing into the shadows as he dashed towards the trio that had exited the building - unaware of the fourth person that lingered in the doorway. James' arms grasped at the Italian prince, pulling him into the shadows and out of the view of the others as James came face to face with his former companion for the first time in two centuries. 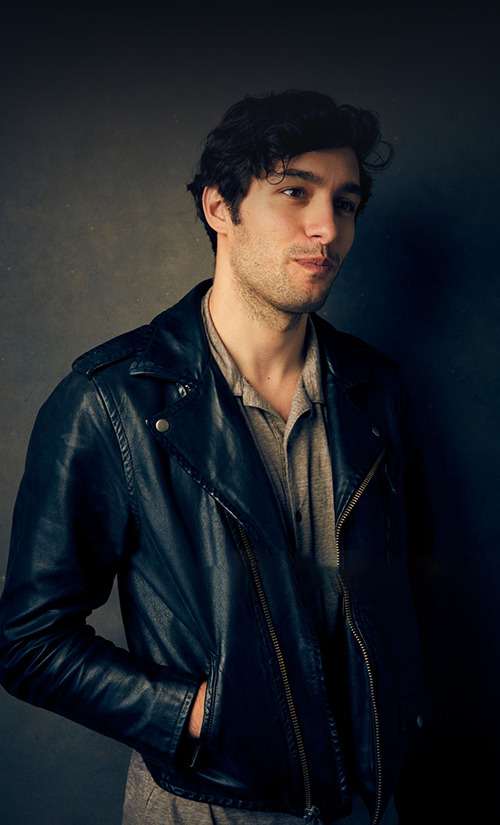