Adelaide is a very headstrong and independent woman when pushed or pried in a direction she doesn't particularly care for, hence why she has come to Sacrosanct. In neutral surroundings she is friendly kind and often outspoken although when out of her element she may appear withdrawn but this is only due to her intuitive nature that prompts her to "test the waters" before taking any sort of plunge. While friendly, she is suspicious of strangers that get too close isn't afraid to voice discomforts. History: Born to a wealthy family and raised on a relatively large estate on the outskirts of Paris, Adelaide has known next to no hardship. When she came of age, her father decided that he wanted her to marry into another wealthy family and Adelaide was less than fond of the idea. Many arguments later, she was able to convince her father to let the young woman have her space, though not without being under the careful watch of the an ex-bareknuckle brawler of 33 years old, William A. Townsend, who also happens to be the only one that seems to have her capabilites of handling this strong-willed woman due to their close relationship having grown up together. The Townsends are the longest-standing family very close to the LaBelles that has served for many generations, young William having been chosen to be trained to tend to the only daughter of her father. 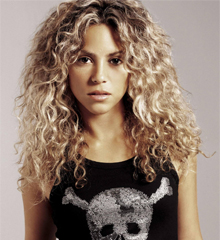 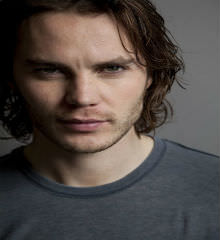 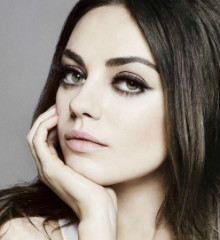 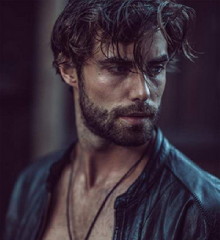