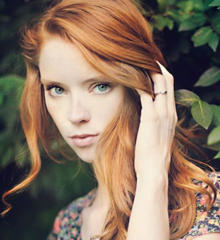 Extra:Her name means 'torch of light', very fitting because she is the epitome of bright sunshine. Her wings are large, they would look daunting even on a person of larger stature. People have always compared them to eagle or vulture wings, each feather painted a shade of earthy brown. The top of her wings and smaller feathers tend to be a more ashy brown color, while the bottom and large flight feathers are a deep brown that almost looks black in dark lighting. History:Illona was born a human princess in the 8th century to a small European kingdom long since faded from history. Despite her lavish upbringing, she was known for her intelligence and kindness, the later of the traits not often found in royalty. At 16, her kingdom was taken over by a much larger neighboring kingdom, her parents slaughtered in a public display to garner obedience from the towns people. Fate was on Illona's side however, and she escaped, spending years wandering from village to village simply surviving. She used her royal education to her advantage however and quickly became known for the stories she weaved and the tales she told, drawing crowds of eager listeners. Often she was rewarded with small amounts of money, food, or even a place to stay. One person in her audience that grew particularly fond of her stories was a Fae named Terrowin. They quickly became friends and traveled together for several years, before they confessed their love for one another. Terrowin had her turned into a fae as well, and they then spent a millennium together before tragedy struck and he was killed by a group of hunters hell bent on eradicating fae. Despite the loss of her lover, Illona never lost her luster, continuing to travel and tell stories wherever she goes until she found herself in Sacrosanct and all its magical wonder.

Has to preen and clean her feathers regularly 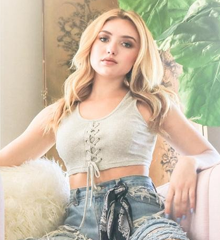 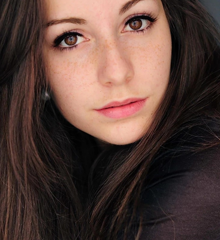 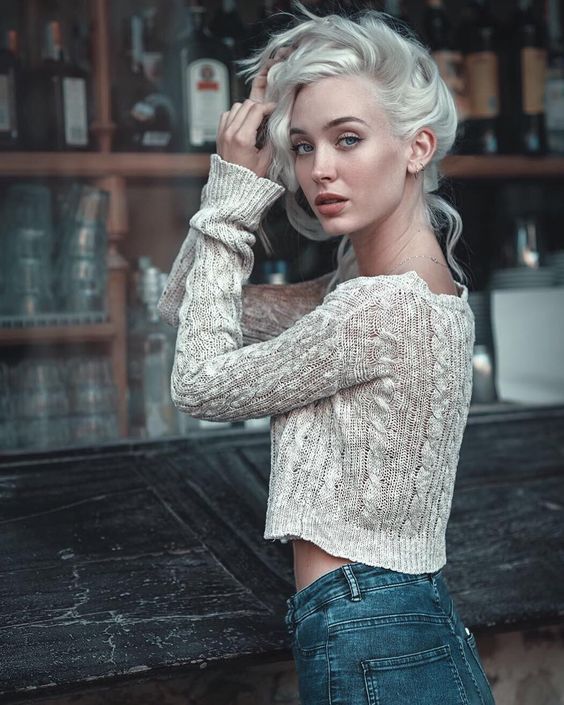