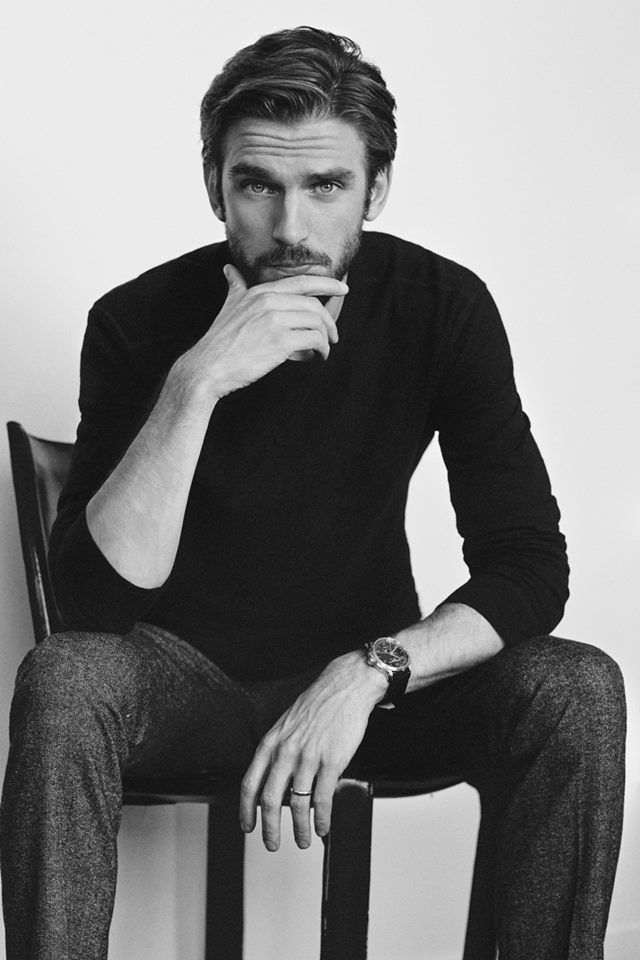 Name
Ben Collins
Nicknames
Date of Birth
Saturday, July 17, 1982
Age
38
Gender
Male
Species
Fairy
Ethnicity
British
Natural Hair Color
Dirty Blond
Predominent Eye Color
Blue
Height
6'1"
Sexuality
Heterosexual
Living
River Dale
Power
Telepath
Weakness
Physically painful to touch another living being
Face Claim
Dan Stevens
Played By
Vinyl
Other Information
Born a fairy (hope this is ok?) but never realized he was anything other than human until recently. Ben was adopted by a nice family in the London suburbs and had a fairly normal nuclear family upbringing. For a while he wished to pursue a career in acting. But as he got older, he started struggling with his mental health. His family had him committed to an institution, which could not explain his abilities. Ben learned to play along, and was eventually released. But the damage was already done - he moved as far away from his family as he possibly could - to Sacrosanct, hoping to start over. He still hears voices in his head, and knows he can read people's thoughts. He knows something bad happens when he touches other people - or is touched - so he wears long sleeves and gloves all the time.