it doesn't matter if it starts raining ~ 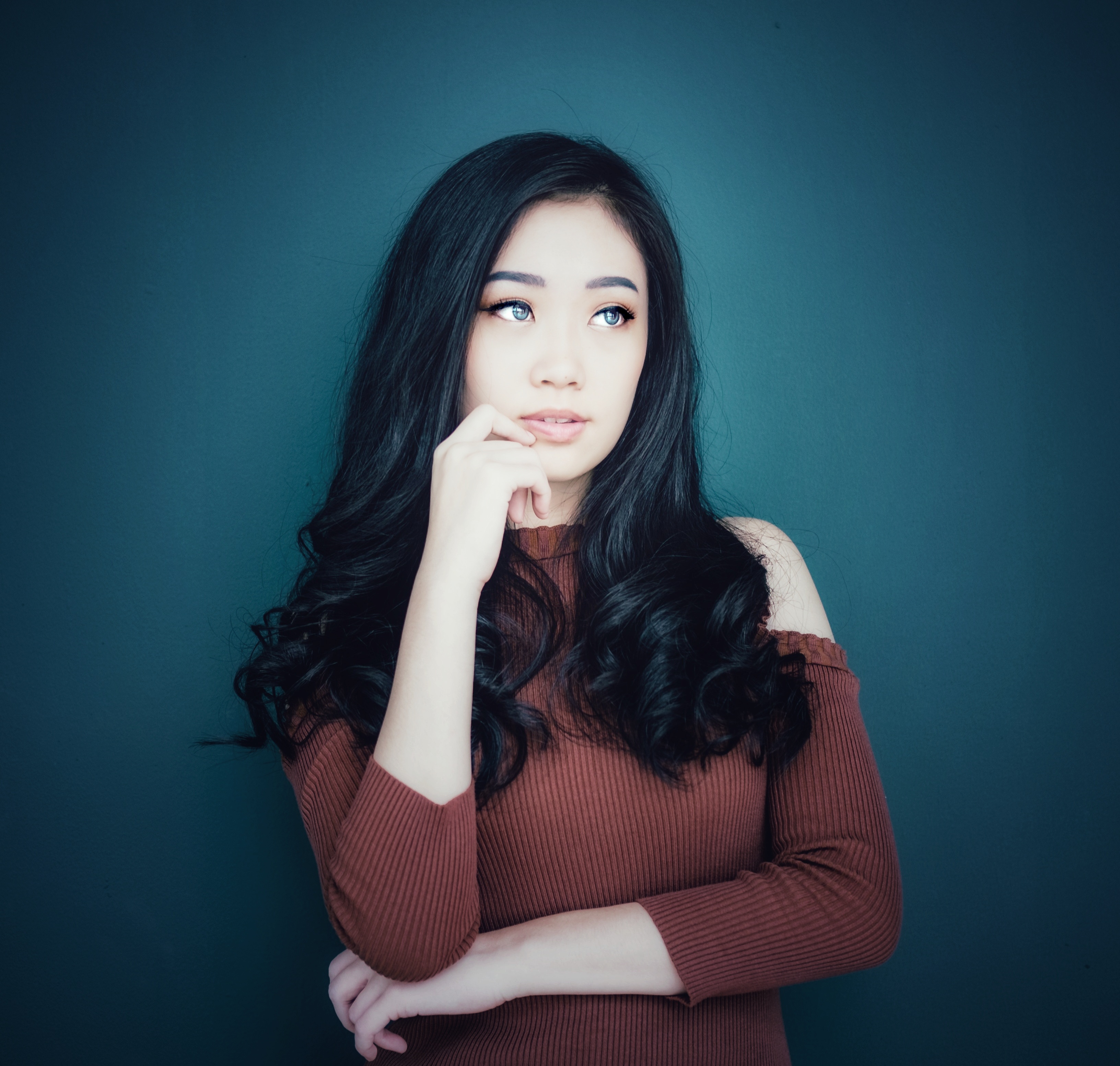 Truthfully, it was very seldom that the were woman had what many would call a typical "bad day". Perhaps that was simply because she always saw the glass as half full, accepting any new obstacles as a challenge set in place for her by Fate so that she might learn how to overcome it in the near or far future. A good example of this was when one of her tires had gone flat during those days she'd spent journeying along the coastline far, far from here. She'd gone to check the compartment in her hatchback where the spare tire was kept, but when she'd lifted the covering, she found nothing. Initially, it was perplexing to the were woman who had been almost entirely certain that she hadn't used it before... All the same, she was more or less stranded on a back road somewhere several miles from the nearest town according to one of the sparse signs she'd passed only a short while ago. To many, this would be an event sure to dampen one's spirits or maybe even spark to life annoyance or anger. But, Fortune had seen to it that the early afternoon was nothing but clear skies and sunshine. So, she'd hiked those miles to the nearest town, having enjoyed every moment of it, even if it had taken her a couple hours to get to Looncrest, some small "blink and it's gone" rural town. She'd made her way to the closest - and only - gas station, where she'd met Daniel. He'd been a kind soul with a smile that could light up an entire room. The were woman had greeted him as she did everyone, told him about her lack of a spare tire, and much to her delight, he'd been more than happy to take her to the car shop a short distance up the road to pick up a spare.

Out of what could be considered an unfortunate event, Ren had made a friend that afternoon. He'd even gone that doubly extra mile, driving her back out to where her car sat on the side of the road, spare tire in hand. The man with golden blonde hair and warm hazel eyes had offered to change out those tires as well, but the were woman was hardly inclined to take advantage of the man, insisting that she could do it on her own just fine. As she got to work with fixing the tire on her car, he'd stayed with her the entire time, talking and laughing all the while. After she'd finished with the task at hand, he'd invited her to share a meal with him at the local diner, and naturally, Ren had accepted. The two of them sat in that little booth for what felt like forever, the petite woman more than happy to tell him about all the places she'd seen, watching as his face gave away a sense of awe and bewilderment. She'd learned that evening that the man hadn't really been outside the area, hadn't seen half the things that she had, but he worked two job so that he could help provide for his father who had grown rather frail from sickness. It had touched her heart so much, hearing his own story. And, how funny it was, discovering that they both loved watching sunsets! Needless to say, what should have been a bad day had actually ended up becoming one of the best evenings she'd ever spent with a perfect stranger who quickly became someone the were woman thought of often and fondly. How she hoped fervently that he was doing alright, wondered if his father was doing better, and whenever she would watch a sunset, it was impossible for her not to think of him.

Looking at the man who comes to stand next to her, she can see the kindness in him just as she had in Daniel. There was a softness in his face, a warmth in his voice touched by the notes of a southern accent, and Ren somehow just knows that he was someone she'd love to make friends with. So, the were woman greets him with all the brightness of summer sunshine, asking him if he'd had the lemon loaf here. What better way to break the ice with a perfect stranger than talk about something in the moment? And, to her absolute delight, he turns to give her a broad and friendly smile of his own, blue eyes almost reminding Ren of Daniel in the way that seemed to shine with the gentleness of a kind soul. He seems happy to oblige her in that sought after conversation, revealing that this, too, was his first time here. And, what's more, the kind man tells her that lemon was one of his favorite flavors!"It's one of mine, too", she says happily in return. It was hard not to enjoy the sweet and zesty notes of that citrus fruit, especially when it was put into a baked treat! She glances back to his attire for a moment from flip flops to the well-fitted shirt, her radiant smile blossoming as she giggles sweetly."Well, you definitely dressed for that kind of adventure. Or else I would be very curious about your business meeting and if it happened to be 'Casual Dress' day", she replies then, her voice playful and entirely harmless. She looks back over to the front door where the surfboard was propped against a wall near the door before turning to the man beside her, a newfound curiosity glittering like the ocean waters they reflected.

He smiles back, reaching to shake her hand as the man offers his own name in turn, Ren's own friendly smile to brighten further. Gosh, he was so polite."The pleasure is all mine, it's nice to have a name to that charming southern accent", she says to him, her words entirely genuine and warm though lacking in any sort of flirtatiousness. How silly it would be if the world only ever saw such compliments as an attempt to gain any sort of interest from someone! All the same, she was being entirely honest, hardly trying to hide the fact that she enjoyed the sound of his voice. It was different from what she was used to, and she adored different."Actually, this is my first time here as well", she answers back, finding it absolute happenstance that this was his first time here as well. What were the odds of that? "I love the beach. It's so peaceful out there on the sand, watching the waves", she remarks simply, almost wistfully as she thinks of that favorite sunset of hers spent on a hidden shoreline what felt like forever ago. She knew that she'd likely never find that secret place again, but she still had the memory of it as clear as ever."I've tried surfing once. I wasn't successful", she adds, another bright and bubbly giggle finding her lips as she remembers that time a year or so ago when she'd met someone who had offered to let her try it out, the were woman hardly daring to turn down that opportunity."How long have you surfed for?", she asks Ashton then, genuinely curious about him. If he had been content to share his name and love of lemon things, surely asking after his likely hobby wasn't going too far.
~. Ren Nomura .~
... i don't ask for more than i need because i love what i've got ...