Don't Climb Up The Mast 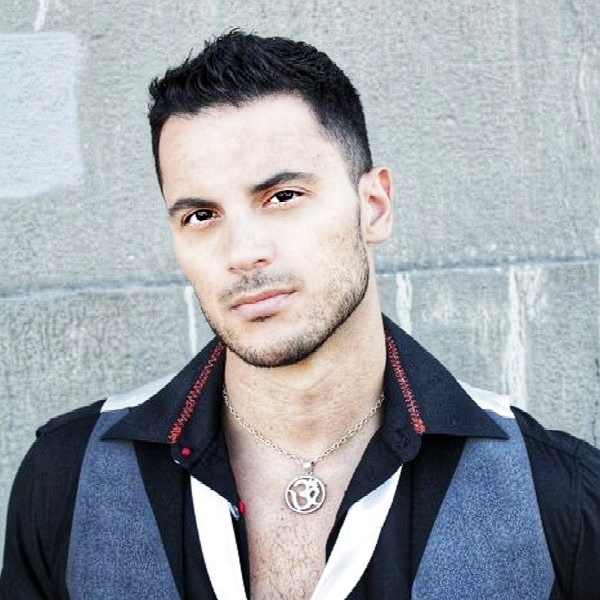 The last time someone had been chaty... Hell the last time he was actually super chaty
with anyone that was a complete stranger and right off the streets was when he took a much needed vacation to Rio De Janeiro and went to one the Bossa Nova style cafes. They had all kinds of live performances and the coffee and treats were just... Chefs kiss.
One had to be quite the connoisseur of coffee and treats if you were from South America. Especially a Latino that lived as long as he has. You really got a sense and taste for the food of the world when you traveled it. Maybe it was the Pirate life?
While listening to this flower of a stranger, watching her starting to open up like a flower in the sun feeling those warm rays, he felt around in his pocket. It was still there; That lucky coin from his former captain. Maybe the last thing he would ever have that would lead him to where he was needing to go. Or prove who he was.

"Well, it's not that I should be nervous, you know? It's kinda ironic that I would be nervous." The accent was coming through really thick... Wait. It already was. But I guess this was enough to really make heads turn. A few passerbyers were doing double takes.
He could help but smile at that. He did like the attention from others, even if it was for a few seconds.
"I mean... Considering my background for traveling, charisma... Suave looks? Does all that count? I feel like it should."
Sergio had confidence on his side. He was brimming with it. Maybe it was contagious enough that the other Fae in front of him would start to feel it, and burst out of her shell. Yeah, that would do it!
"New face though, huh? You mean there's more than little ol' me running into you? Surely I'm by default the best one! I mean, look at me!"

The goofball really came out in him. FIrst he was showing off his outfit. Hands turned over as they moved down and he titled his head flashing a pearly smile. Next he folded his arms and hardened his face. A slight smirk formed on the corner of his lips. Then he'd perform the finale; Arms out at the side with a little jazz hands action, and a goofy smile.
"See? You ain't ever had a friend like me!"
He couldn't refrain from letting out the most jovial laugh he'd ever bellowed. Bending over and clapping his hands together and letting out that happy sigh.
"Pleasure to meet you though, Lani! Such joy it is for me to meet someone like you!
Hell, I'm gushing at this rate..." He paused and shrugged, smiling away.
"I uh... Funny enough I just got here a few minutes ago. The cab drive along the coast line was absolutely gorgeous. Why did no one tell me there was beautiful coasts outside of Brazil?!"