weep for yourself, my man

It was the second time in almost a year he had dressed for a wedding, and the first time he had attended the same wedding in almost a year. What a bizarre situation to be in and yet, Malek wasn't truly aware if he was going to attend. He had been absent for awhile, avoiding Chizue, if he was being honest, but he was always true to his word. The petite Asian woman had asked him to be her date and he could hardly refuse, though, he had a sneaking suspicion she didn't know he decided to come the second time around. The vampiric man snags a seat at the end, merely a shadow amongst the crowd. He was, however, thankful that Chizue wasn't missing this time around, his gaze turning down the aisle as the appearance of child waltzes down, scattering petals. He stands with the rest of the crowd watching as the fiery red-head moves gracefully down the way, linked in arm with a vaguely familiar man.

He hardly makes eye contact as a nervous ring bearer darts to and fro, a small smile tugging at the corner of his lips as he takes a seat. The ceremony is short and sweet, Malek easily able to slip out before everyone else as he enters the reception area. The man finds an unoccupied corner as his gunmetal gaze travels the crowd, looking for one woman in particular, though he's desperate to brave the line at the bar. As he scans the area, he's pleasantly surprised to see an all too familiar face, that boyish grin dancing upon a fellow vampire's face. Pushing out of his corner, he navigates the crowd gracefully before stopping in front of the dessert table, that very much looked guarded at that moment, a hand extending to the vampire. "Arlo, what a pleasant surprise," he grins like a fiend, hardly forgetting the last encounter with the young man, he expected Arlo hadn't as well.

Glancing up, he meets the gaze of the fellow strangers, a simper dancing on his lips as he nods to them in greeting. "I hope all is well," he states finally, genuine in his comment before his gaze travels across the crowd again. He finds what he's looking for, clapping the vampire on his shoulder briefly, "It was good to see you again, sorry I'm cutting this short - I am otherwise preoccupied for the rest of the night," he says, giving the crew one last nod before drifting away and wading through the people to find Chizue, seated alone, looking rather spectacular in her dress. Her sleek obsidian hair shines in the candlelight as he casually takes a seat next to her, a grin playing on his lips, "Hi," he says simply, "I apologize I took off without saying goodbye, or calling afterwards," he winces, "I hope you don't mind that I decided to come still." 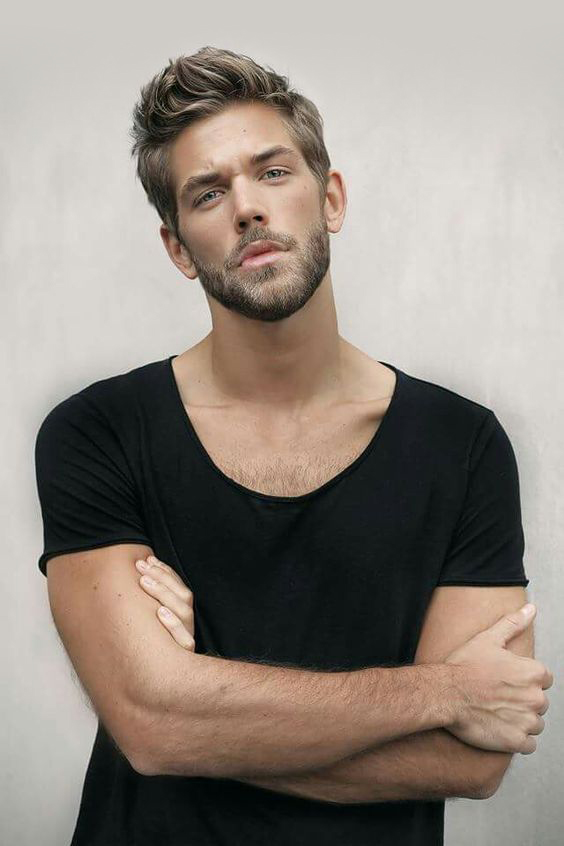