The man seemed far too surly, wound tighter than a spinning top. How could anyone live like that? The young woman was sure she had her moments of being stressed but couldn't imagine being so wound as this man appeared. Perhaps something in his past had created this. Theresa eyed the gun nestled in his hand with more curiosity than fear. Why did they always feel the need for unnecessary force? She offered that piece of advice she had been raised with. It didn't seem to please him and from the way he reacted seemed he had heard it far too many times. Perhaps that should have been a clue to him on how grouchy he was. Maybe he really thought it was literal? "Obviously it's not about actual flies." Well she had to make sure.

While the idea of being back home was enticing, Theresa was also keen to explore new places. She couldn't do that on an empty stomach though. The young woman gave a shrug, "You seem to have room for other things." She glanced at the gun then back up to those intense eyes of his. "You seem like someone who would need a snack." Maybe he was hangry. Her own stomach was grumbling as it was.

The sudden sound of the gun going off caused Theresa to flinch at the deafening sound though she remained rooted to her spot. Seriously? She raised a brow, looking down at the earth where the bullet had struck, then back up at him. "I don't think you do anything accidentally." Missing didn't seem like something he did which meant he hadn't been aiming for her in the first place. Theresa eyed him a moment longer before taking several steps around him, towards that city he had brought her attention to. "I'll see ya around. Might I recommend some chamomile tea in the meantime. It does wonders for stress." 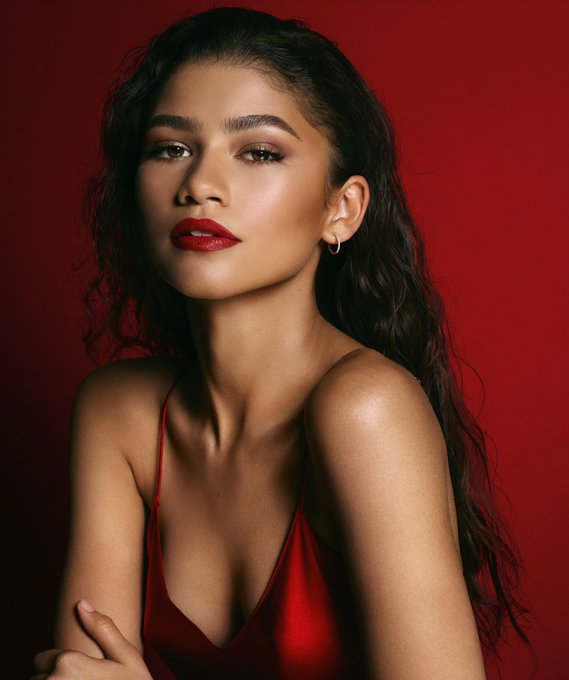