don't be afraid to take a chance ~ 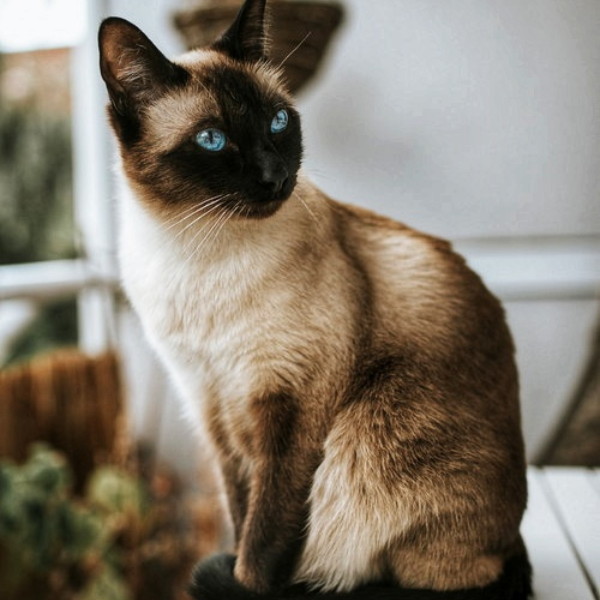 The sky was like a masterfully painted canvas this evening. Several tufts of cumulus hung in the air, taking on breathtaking shades of gold, amber, and peace as the sun draws ever closer to the western horizon. The last light of day still bathed the city below, those emerald leaves of the trees glowing as though they were kissed by firelight. A soft breeze whispers across the serene landscape, beckoning lush grass to sway to and fro softly beneath its gentle caress not too unlike a lover's hand against fair-skinned and flushes cheeks. In the distance, the subtle trickling of water as it cascades into an artistically crafted fountain nearby adds its own bright notes to the serenity, accompanied by the deeper and almost rustic assembly of frogs and toads sheltering somewhere in the greenery out of sight. Even with the unrelenting sounds of the city surrounding Hyde Park, a siren erupting in the distance somewhere, the roar and rumble of vehicles driving those bustling concrete streets carved into Sacrosanct like ravines in the Great Canyon, it was easy for any who sought to revel in the peace of this evening to ignore what was nothing more than white noise to all city dwellers. It was especially true now, when the day was ending, the sun surrendering to twilight and her soul-stilling symphony. By now, most of the park goers had returned to the embrace of Sacrosanct. Some had returned to their homes, welcomed by their loved ones, sharing a meal as they laughed and exchanged stories of what their afternoon had been like. Others might have decided to take to the bars and night clubs, dressed in party clothes and fully prepared to dance their hearts away and into the early morning hours. Then, there were those who had only just departed from the comforts of their home and families, setting out to their late-night occupations so that they could provide for themselves and those they cared for. For many in Sacrosanct, their day was either coming to a close or only just beginning, but no matter which it was, almost all life seems to have abandoned the wide open expanse of this wonderful place the were woman considered to be a small slice of heaven in a bustling and city-bound existence.

Ocean-blue eyes glitter under the light of sunset, her seal-brown and cream fur ruffled oh so gently under the cool breeze that ushers past her sleek feline frame. Tonight, she'd found herself eager to explore this part of the city, having yet to set foot - or paw, as it were - upon the springy grass and pebbled pathways weaving and wrapping around gently rolling hills. She'd asked Raven and May to join her on an evening stroll through Hyde Park, but the sisters had declined, insisting that they had they still had their nightly ritual to go through. Which Ren understood completely, the two women with obsidian hair always seeming to busy themselves with those practiced exercises. Then, she'd thought to ask Bjorn if he had wanted to accompany her, but as with most evenings after dinner, he'd retired to his bedroom and closed the door behind him, a clear indication that the dark hunter had had a long day and simply wanted to relax in solitude. At first, the were woman had frowned ever so slightly, wishing that the man would lower those walls he seems to have built around himself, but for now, Ren was content enough allowing him the peace and quiet he desired. As for Tipson, the young man wasn't typically home in the evenings, always saying that most of his best clients were those who relished in those nightlife activities. So, that left the were woman to entertain herself, which she was entirely capable of doing. Before she'd moved to this city and met her three wonderful friends who happened to also be the best roommates in the world, Ren had been accustomed to being alone. Such was the life of a wanderer, after all. Whiskers twitch as she catches the scent of water, dark ears perked as she padded towards the sound of water, keen eyes catching sight of a dark silhouette in the far distance...'I wonder if that's a wishing fountain?'... The were woman has traveled through many different villages, towns, and cities... seen so many wonderful and splendid things, but she could only count a small handful of times where she'd found a wishing fountain. And, although she certainly didn't have any coins with her right now, she still very much wanted to know if that was what this fountain was.

Trotting along at a leisurely pace, padded paws silent as she moves along the bushes that grow alongside the pebbled pathway, she makes her way ever closer to the water fountain. Well, until she sees it. Sitting silently a small distance away from the water fountain and in one of the many small parking lots she's discovered in Hyde Park that seemed almost as large or perhaps even large than the city itself, was a motorcycle. Now, it went without saying that Ren has in fact seen motorcycles before. Some had tall handlebars that made their riders have to reach above their heads just to drive them, their engines resonating with a loud, deep rumble that reminded the were woman of an angry lion in a way. Others were sleek and edged, streamlined and very much bearing a sporty appearance, their own sounds nowhere near as deep and yet still powerful, often echoing for what felt like miles and miles away when they would race past her little hatchback. Although she was far from certain as to which type this one was, there was no denying its rather attractive build. It was somewhere between powerful and sporty, although not as flashy as some of the more brightly colored ones the were woman had seen before. That ever-present, innate curiosity so consuming her distracts the feline entirely from her initial mission then, slender seal-brown legs now carrying her small and sleep frame towards the motorcycle, its chrome parts glowing under those bright colors of sunset as if calling her ever closer. When she reaches it, the feline circles it with keen intrigue, ocean-blue eyes taking in those intricate metal and chrome components. Yes, she'd seen motorcycles before, but never up close like this... and how very interesting it was! Then, looking up to the seat and gathering her haunches beneath her, the siamese cat springs up and lands with practiced grace upon the leather material...'Now I can say that I've been on a motorcycle'... Her whiskers twitch in amusement at her own thoughts. Had she been human, she would have giggled. Settling herself into a loafed crouch, Ren gazes out towards the rolling hills and pathways, that nearby water fountain entirely lost to her for the time being.

Instead, she is curious as to where this motorcycle's owner is, ocean-blue eyes searching the landscape for a figure that might be its rider.
~. Ren Nomura .~
... everybody wants to be a cat because only a cat knows where it's at ...