This had to be one of the worst 'organic' shampoos I'd ever used. Kat's efforts to 'pretend' with me were at least welcomed and yet really that substance was neither terribly useful for either cleaning or conditioning. Hell, with the amount they gave you in that tiny bottle it wasn't even going to cover all of Kat's hair. This was so....romantic. My comment in regard to that very thing seemed to prompt a near tiny moment of consideration from Kat before she simply insisted she'd cut some of her hair off. That very response prompted my own hands to pause as I worked that shampoo into her hair. Kat's hair was....gorgeous. It always had been. I always had been a fan of long hair on women. I know, I know, short hair is the 'thing' these days and yet could be blamed for liking long hair more? It was decidedly....sexy to watch a woman's hair fall across her bare shoulders or breasts, to run my fingers through it, to admire all the different styles women seemed capable of working it into too. Really there is nothing about the female form i don't appreciate. The idea of Kat cutting her hair though was, well, not exactly my favourite.

"You won't cut it too short though will you? I do rather appreciate your hair like this."

I suppose, realistically, cutting her hair made sense if we were trying to stay ahead of Viktor and yet I could hardly deny i would hate to see it go. Christ, the sacrifices we have to make! The very notion that hair cutting was, perhaps, not exactly the biggest sacrifice we were going to have to make had hardly occurred to me in that moment. Really, I was doing an excellent job of attempting to ignore the fact we were in a room that was probably going to give us hepatitis. Could Hunter's even get that? Did I need to be worried? I glanced almost nervously toward the shower floor then before forcing my mind to focus on the task at hand- rinishing that shampoo and soap from us both before reaching to pass Kat and towl and grab one for myself. I'd only managed to dry half of myself off before the question of whether or not Viktor might just...forget us was a possibility. The laughter I was met with was quick to assure me it wasn't. Great. Surely though someone like Viktor had bigger things to focus on? Where we, or Kat really, such a threat to him that he needed to....bring her down? God, couldn't he just....let her go? Kat's insistence that he'd hunted her for over a decade was, admittedly, a pretty good example of just how determined he was. My presence, apparently, having only made this hunt of his even better.

Alright, look, maybe it was a long shot but I was being hopeful- or optimistic. Let's go with optimistic. Although the idea of spending the next.....god knows how long running until the man did kick the metaphorical bucket was hardly appealing in any sense either. I finished drying myself as best I could before moving to tie the towel around my waist. I was going to have to put my old clothes back on again and yet they were not exactly.....clean. My blue gold gaze swept contemplatively across the room before turning back to Kat.

"If you go and find us some food with....whatever tiny bit of money we have, I think I can sort us some clothes- they won't be good clothes, but it will be something clean at least. Do you think we can use the laundry here to wash the old ones?"

I paused, the realization of what I was saying seeming to sink in.

"Do you think someone can show me how to use the laundry to wash clothes?"

Look, I just wasn't that domestic okay? God, we'd only been on the run for like three hours and I was already lacking skills. 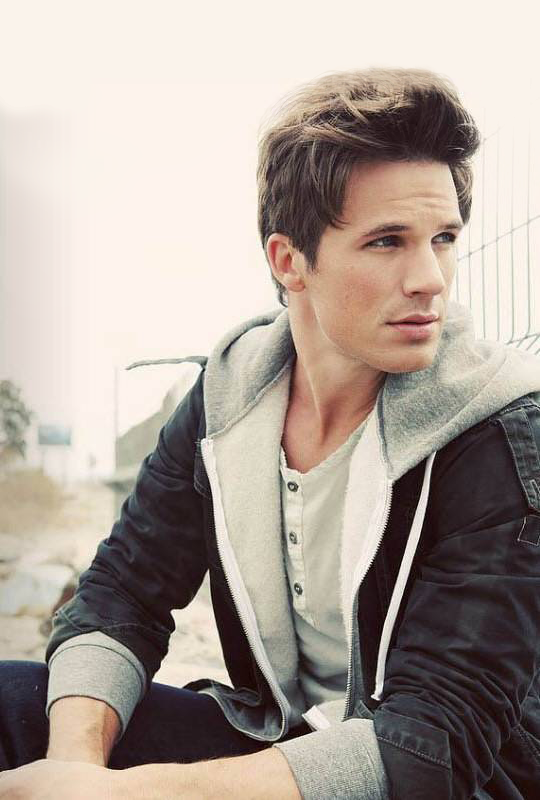