I never stick around quite long enough to make it

A post British accent drew Emerance from her thoughts of her father and the life she should have had. She pulled her Martini glass from her cheek, the redness that afflicted her skin was hardly noticeable beneath the lowlights of the dance club. Rather, the jade hue of her gaze drifted over her shoulder to the origin of that velveteen accent, only to note the pair of men that stood directly behind her. Her eyes slowly trailed down the Englishman's figure and back up again in a gesture that was wholly appreciative. There was...something about him that caused a fire to blossom within her. That lust was all encompassing and so utterly foreign to the girl who was used to utilizing sex as nothing more then a tool. The blonde girl beside her was quick to accept that invitation, even if she'd only just gotten her drink. It was almost a shame the opportunist next to her was so quick to claim the handsome, suave man and yet...he had said ladies, hadn't he? She had heard that right, didn't she? Her brow rose as her eyes slowly shifted towards the broody brunette hiding behind his companion. How well she knew that look - the discontent so blatant within the silent fellow's features. Perhaps, with the right amount of attention, he might just cheer up just a bit.

Slowly, Emerance reached out to the martini glass she'd previously been utilizing as an ice pack, the beverage mostly gone as it was. Delicately, she slid the glass away from her as she commented in feigned innocence of her lost drink. Those very words, it seemed, were enough to break the spell upon the man in the back, a grin fluttered across his features. There it was, the very look she had been waiting for. Emerance watched in poised silence as the man carefully maneuvered closer towards her, only to flag down the bartender with a swift gesture. Her gaze turned back towards her companion, the vibrant jade hue met the warm, chocolatey brown of his eyes as he looked down at her. His British lit could hardly be missed, even over the steady thrumming of the music that surrounded them. A warm smile spread across her features. He was...unexpectedly handsome, now that Emerance had a chance to properly look at him. His long brunette locks seemed to fall within his gaze and, unexpectedly, the girl found herself leaning closer towards him. She hardly questioned her newfound desire to be near him, the mortal girl entirely unaware of the magic at play. "Emerance. It's a pleasure to meet you...William." She uttered, simply tasting the syllables of his name upon her lips.

Emerance hardly noticed as the bartender swept by them. She equally ignored the blonde girl hanging upon the man who had first caught her attention. In fact, it wasn't until she was quite literally shoved forward by the pressing presence of people that she began to realize how..suffocatingly close the crowd was. Those hands that pushed her hardly seemed to stop, the girl near shoved off her barstool only to find herself nearly falling into the arms of the Britishman in front of her. "Oof, sorry..about that." She muttered her apology as she glanced up at him. Emerance leaned heavily against his chest, William, she was certain, was near....mesmerizing, his friend even more so and slowly, she found her gaze deviating away from the brunette that had earlier enamored her and back towards his companion. "You and your friend are....so hot." The girl uttered, her voice only just barely capable of being heard over the music and yet, she hardly dared to move when the crowd pressed so close to her. The intensity of her stare upon William's friend was the only thing that caused her to note the hands that had begun to reach out to him - hands that hardly belonged to the blonde girl that had previously been Emerance's unexpected bar buddy. 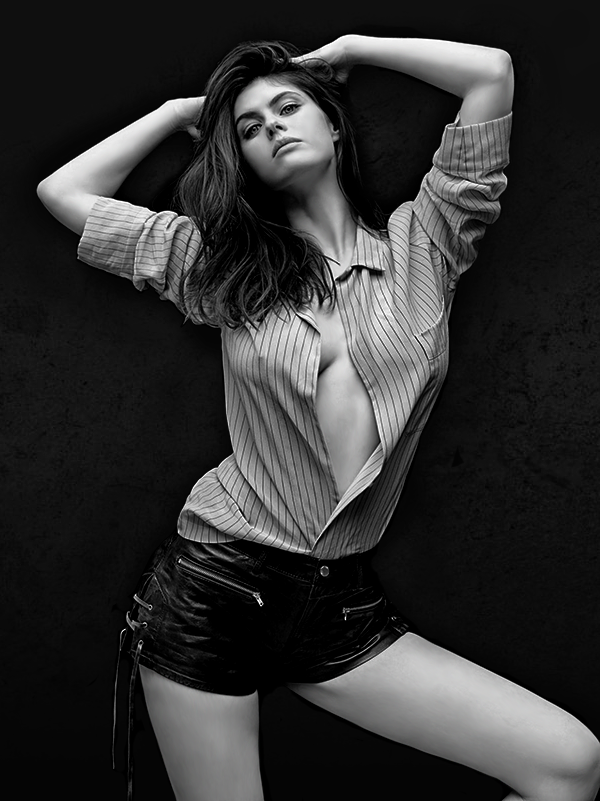