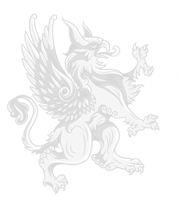 How unexpected this moment was! Dorian was near assured he had not seen Vhalla in....months, perhaps even well over a year. Her appearance within his garden this very day was nothing short of shocking and yet, really, the woman never had seemed entirely capable of simply knocking upon the front door as any other guest might. Perhaps it was some sort of cultural abnormality. Such considerations, however, so hardly lasted long within the Monarch's mind as his grip upon his new pet relaxed within the young woman's presence. Obscure though Vhalla could surely be, the young woman was so hardly a threat in any sense. Sebastian too, it seemed, had hardly woken. The pair left alone within the serenity of the garden as Dorian queried her unusual appearance only for the woman to near bitterly insist his guards would hardly have let her in the front door at all. Such a response, in that moment, prompted the Monarch's silver eyes to raise every so slightly.

"I shall gladly introduce you to my guards before you leave today, if you like. Then they shall let you in any time you wish and you shan't have to go about climbing walls or- how did you get in?"

Those very words so hardly held any disdain for her apparent break and enter. Dorian was, indeed, decidedly curious as to how the woman had managed such a thing before Vhalla's own attention was drawn down to that pile of velvety soft grey fur within the Monarch's arms. That ten week old bunny, with its gloriously long, floppy ears peered contendely out of the Fae Kings arms- its nose twitching in curiosity of the scents that surrounded it. That rabbit's presence only now seemed to register in Vhalla's own mind as she rose from the bench seat. Her puzzlement so rapidly seemed to be replaced with an amusement of sorts as she asked just why he had that bunny at all. Dorian's own features so quickly shifted into a warm grin- that beloved pet was stroked lovingly once more as the Fae King regarded it was clear affection.

"This is Buckingham. He is an English Lop rabbit. Sebastian bought him for me. Do you like him? I was giving him a tour of the garden when we came upon you. A rabbit, I felt, would appreciate plants and flowers in a way that our dogs often do not."

A ready hint of amusement tugged at Dorian's own lips as his fingers rested in that soft fur- his query of just how long it had been since he had last seen Vhalla seemed to....distress the woman ever so slightly as his features became near tense once more. Her eyes shifted away from his own then- as if she struggled to meet his gaze- before insisting she hardly intended to stay long. Dorian's own eyes lifted just so in surprise, whatever words he had been about to offer, however, were cut short by the woman's own insistence she had come to both talk and apologise. Just what Vhalla so intended to apologise for the Monarch hardly knew. Aside from her curious method of entering his home the Monarch was assured she had caused him no grief and yet how very distressed she appeared. Dorian, in that moment, remained distinctly silent, offering the woman that chance to speak, as Vhalla seemed to struggle to find the words she sought. Her hand lifted upward to rub at the back of her neck. That silence persisted but a few more seconds before she so promptly declared she had been gone for awhile- and that she was not certain she could come around much. It was, surely, Dorian's own turn to appear perplexed as he eyed his companion curiously. A frown was quick to make it's way to his features.

"Darling, I fear I am not certain I understand what it is you're trying to say. You came to apologise for not being about very often and to tell me that you....cannot come about very often?"

Dorian's head tilted ever so slightly, that confusion upon his own features surely clear as Vhalla's gaze lifted hurriedly to his own, the woman appearing no less distressed as her shoulder slumped in a fashion near exhausted before she took that seat once more. Just what exactly the woman was trying to say Dorian was assured he hardly understood and yet, whatever it was, seemed to cause her no small amount of distress all the same. Dorian's own features shifted softly into a warm a simper as he moved to close that distance between them- the Monarch easily taking that seat beside her before lifting that treasured bunny to place him gently within Vhalla's own lap.That small creature so provided her the perfect excuse to keep her gaze from him- if she preferred it so- and too, something to busy her hands with as she struggled to find just what it was she had come to tell him. Pets, Dorian was certain, were a most excellent distraction at such times. His accented voice, when it came, was nothing short of gentle in that afternoon sun.

"What is it you are trying to say?" 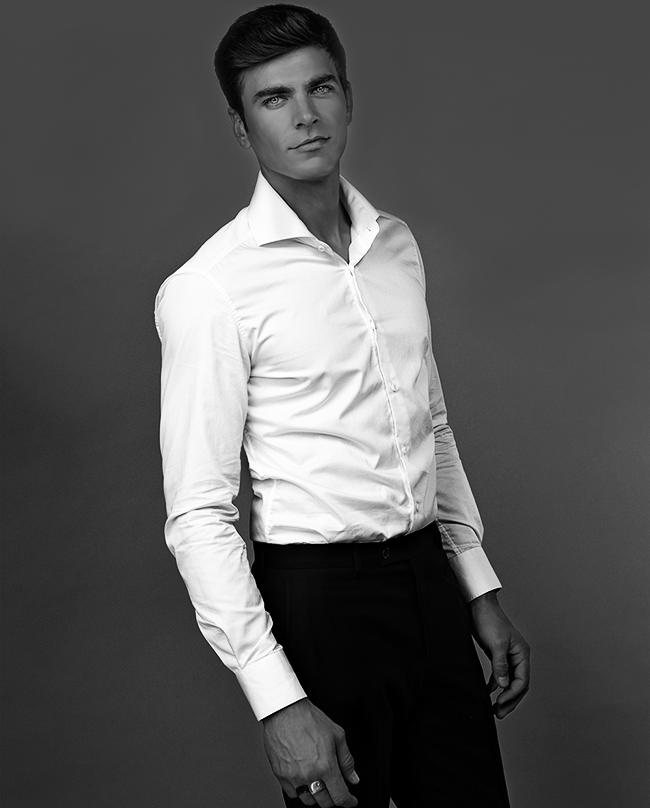